The first of three comparatively short days to go up Andover the Cisa Pass, one of the most famous of the routes through the Appenines. As my B&B was at the top of the hill, the first section was easy: down the other side to the road at the bottom. Of course this section up and over the hill from Fornovo was clearly the work of the serial Sadist trail designer responsible for earlier unwarranted scenic detours. The same road we followed up the valley could have been followed all the way from downtown Fornovo avoiding the hill completely.

Eventually the gentle gradient of the valley gave way to an unrelenting climb up a rocky trail – a day to be thankful for robust footwear and sturdy walking poles. Some scenic hamlets ensured the path diverted steeply downwards for a time only to resume the thigh burning ascent once you were past the houses. At the third summit we’d wisened up, and as the final destination was visible through the trees, a walk along the road avoided another unnecessary detour. The road itself is very well known by motorcyclists, and it’s now so crowded with high performance sport bikes on weekends that it’s actually very dangerous. Even without the crowds it’s risky: in the short section I walked there were three roadside crosses to those that met their demise riding the road. At the same time I was thinking that an outing along it in my Mini Dinan would have been very exhilarating! Good thingi sold it!
The Ostello at Casio is another of those VF funnel points, and all those who have been spread out in whatever other accommodation was available have converged at the same Ostello – and by necessity at the only bar/restaurant in the village. A fun evening was had by all! 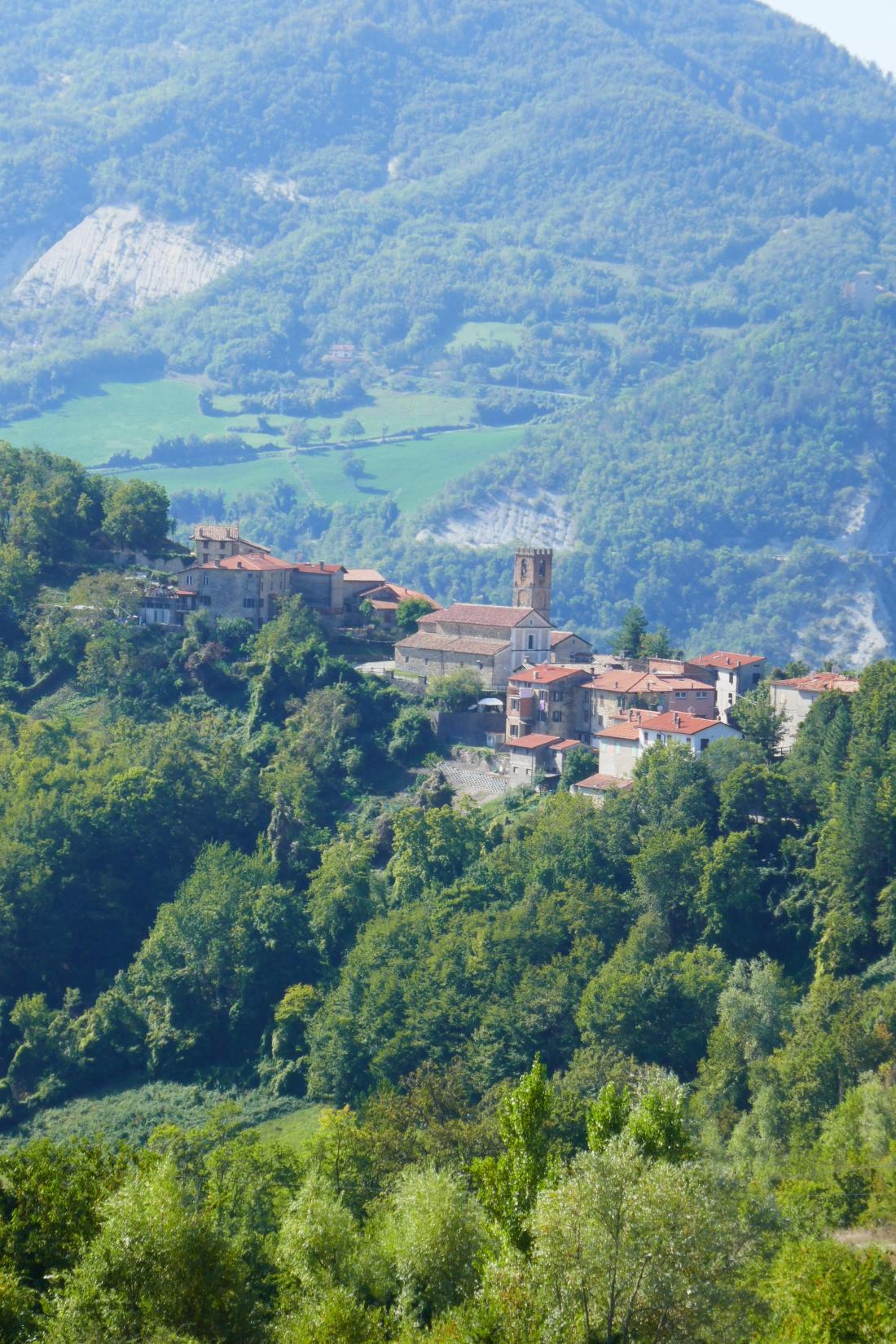 In 2009, we embarked on a one-year family sailing adventure aboard a Grand Soleil 39, "SV Mulan". Our original sailing blog is linked on this site. In 2017, Susan, Andrew, Sam & Max walked the Camino Frances from St-Jean-Pied-de-Porte to Santiago de Compostella (and rode bikes from Burgos to Leon as a blister recovery strategy), and in 2018 Jack also joined the crew as we waled the northern section of the Camino Portuguese from Porto to S de C. In 2019 Andrew, accompanied by Max for the first few hundred kms, and Susan for the Tiscan section, walked the via francigena from Canterbury to Rome. That journey is blogged in this site. This blog is planned as an alternative to the endless instagram posts used previously to communicate with those interested in our travels - although there is a linked instagram account as well! View all posts by 2saunter

This site uses Akismet to reduce spam. Learn how your comment data is processed.